Skip to main content
Home » About Us » Meet Our Eye Doctors in St. Louis 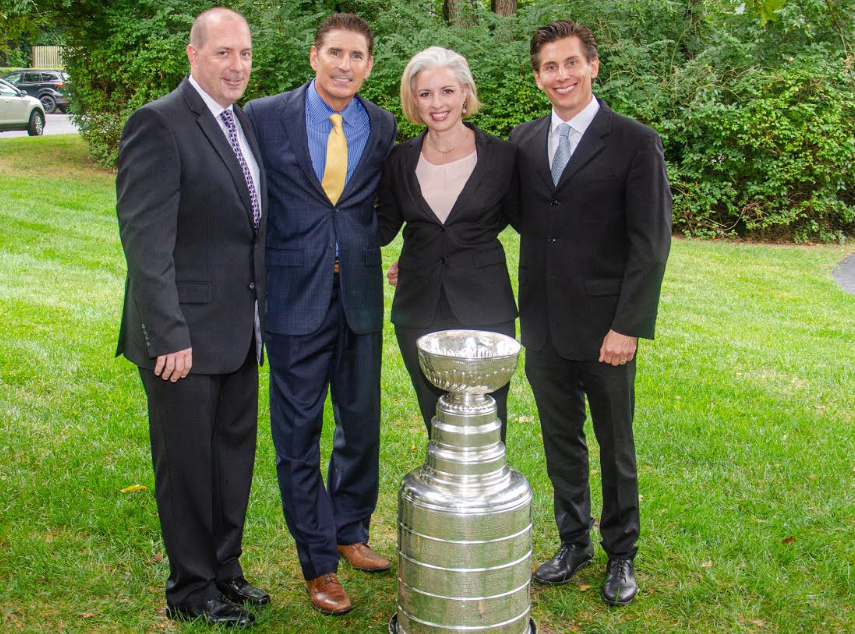 Eye care professionals specialize in understanding how the human eye really works, as well as diseases and conditions that affect your vision - many of which do not have obvious symptoms. Eye doctors know how age and risk factors affect vision over time for young and old, and they understand the benefits and features of corrective lenses including eyeglasses and contacts.

Our St. Louis optometrists take the time to explain the results of your eye exam, describe your options and listen to your eye care needs. Because maintaining good eye health is an ongoing partnership, we encourage you to ask questions and share your health information, which could be vital to monitoring, diagnosing and treating potential vision problems.

So if you're looking for eye doctors and eye care near you in the St. Louis area, look no further than Vision Care Consultants! 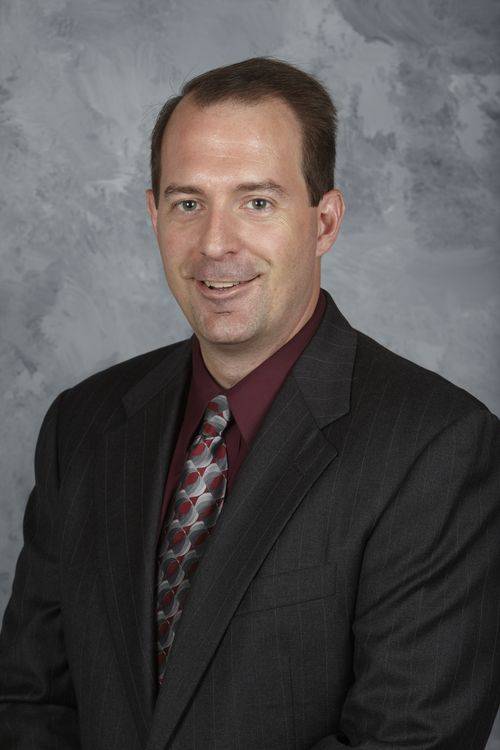 Dr. Brawley was born in St. Louis, Missouri and, after being raised briefly in Farmington, Missouri, he and his family returned to St. Louis. He attended Lindbergh High School and continued his education at the University of Missouri - St. Louis, where he was awarded a Bachelor’s degree in chemistry in 1996. He received his Doctor of Optometry degree in May 2001 from the University of Missouri - St. Louis School of Optometry. He began practice with us at Vision Care Consultants upon graduation.

Dr. Brawley’s wife, Kelly, is a graduate of St. Louis University with a degree in psychology. She completed her Master’s studies in clinical child psychology. They have three daughters, McKenna, Rylee and DeLaney.Dr. Brawley is a Fellow of the American Academy of Optometry (AAO) an active member of the American Optometric Association (AOA), the Missouri Optometric Association (MOA), and the St. Louis Optometric Society (SLOS). He is past president of SLOS and currently serves as an advisor to the Executive Council. He is a member of the Contact Lens and Cornea section of the AOA as well as the Sports Vision Section. He is also a member of the Beta Sigma Kappa International Optometric Honor Fraternity. He was the recipient of the Paragon Vision Science Clinical Excellence Award in 2001. He is an Adjunct Clinical Faculty member of the Washington University School of Medicine - Department of Ophthalmology. 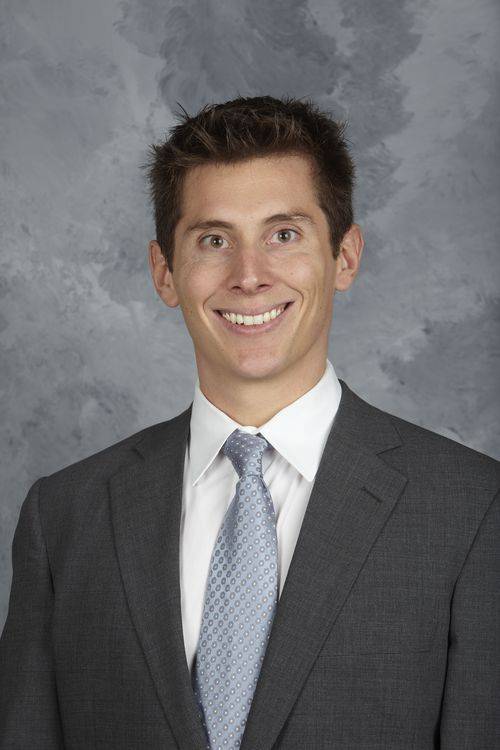 Dr. Friederich was born and raised in St. Louis, Missouri. A graduate of St. John Vianney High School and Truman State University, Dr. Friederich also served in the U.S. Army National Guard. Called to active duty in 2003, he served over a year in Iraq, receiving the National Defense Service Medal and the Army Commendation Medal for outstanding service. Dr. Friederich received his Doctor of Optometry degree from the University of Missouri - St. Louis School of Optometry in 2008, and began practice here at Vision Care Consultants upon graduating.Dr. Friederich’s wife, Erin, is a graduate of Truman State University and the St. Louis College of Pharmacy; she received her Doctor of Pharmacy degree in 2008. Erin works as a consultant pharmacist for OmniCare in Belleville, IL.

Dr. Friederich is an active member of several professional organizations including the American Academy of Optometry, the American Optometric Association (AOA), the Missouri Optometric Association, and the St. Louis Optometric Society. He was honored with an appointment to the Anterior Segment Committee of the AOA Contact Lens and Cornea Section in 2009, and continues to serve on the Committee. He is the chief editor of the AOA Contact Lens and Cornea Section’s monthly publication. Dr. Friederich achieved Fellowship in the American Academy of Optometry (FAAO) in 2011. In addition to receiving numerous other awards and scholarships, Dr. Friederich participates in the Gateway Disabled Ski Program each winter and assists visually impaired children and wounded veterans in learning to ski.Along with our other doctors, Dr. Friederich provides eyecare for the St. Louis Blues. 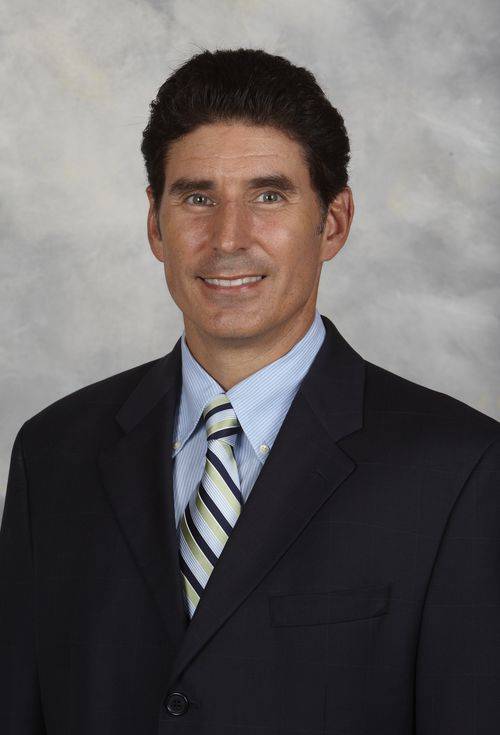 Dr. Seibel is a native of the St. Louis area. He attended Chaminade College Preparatory and continued his studies at the University of Missouri - St. Louis, majoring in biology. He received his Doctor of Optometry degree in 1987 at the University of Missouri - St. Louis School of Optometry and he began practice here at Vision Care Consultants.Dr. Seibel’s wife, Laura, is a graduate of Indiana University with a degree in advertising. They have three children, Lauren, Nicholas and Andrew.

For his many contributions to the profession, Dr. Seibel was elected by his peers as a Distinguished Practitioner in the National Academy of Practice in 2006. Currently, less than 100 optometrists have been awarded this honor.He is an Adjunct Clinical Faculty member of the Washington University School of Medicine - Department of Ophthalmology and lectures both nationally and internationally at optometry schools and educational meetings.Along with our other doctors, Dr. Seibel has provided eyecare for the St. Louis Rams and continues to provide eyecare for the St. Louis Blues. 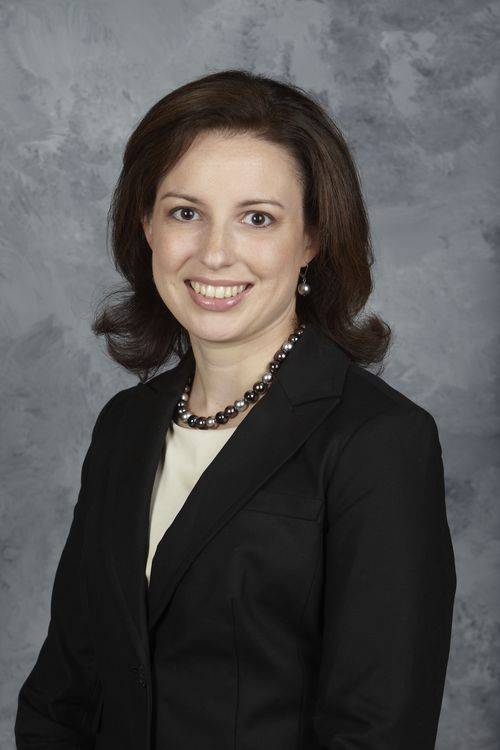 Dr. Wehner grew up in Festus, Missouri, where she attended Saint Pius X High School. She graduated from Maryville University, earning a Bachelors degree in Biology with honors in 2001. She began her professional career serving as a high school science teacher. She then spent several years as a stay at home mother raising her three young children. She returned to graduate studies to earn her Doctor of Optometry degree from the University of Missouri - St. Louis School of Optometry in 2010. Dr. Wehner began practice at Vision Care Consultants upon graduation.

As part of her many other duties, Dr. Wehner volunteers her time as a leader in the Girl Scouts of America.Along with our other doctors, Dr. Wehner provides eyecare for the St. Louis Blues.